My Kindle Publishing Lesson: Beg, Borrow and Steal Your Way To Becoming A Better Writer


If you're like me, doing something you love can be the greatest thing in the world.

When I started my Kindle Publishing Journey, I didn't know what I didn't know.  I've learned a ton over the 6 months I've been writing and self-publishing.

But one thing I do know and have learned along the way is that passion alone, while great, won't suffice. It's like eating a chocolate only diet.  It may sound delicious and you may salivate just thinking about it, but all it will do is constipate you until your clogged arteries make your heart explode.

But doing something you love is also incredibly rewarding.

It could be surfing that really stokes you. 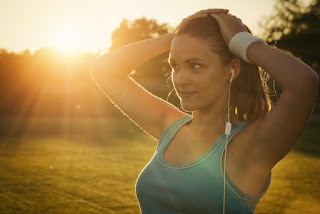 Or perhaps running in the early morning hours is what you find the greatest of thrills.

For some who are more like myself, getting lost in writing is exhilarating.  I can lose track of hours without even knowing that the sun has set for the night.

Like stumbling through a dark, misty forest unsure of what lies in the dense woods is what it's like in the monolog in my head.

Seeing my words on the page is like finding a clearing in the bramble and brush, my vision is more clear, the story is more focused.

It's these moments of clarity that I see why all the images in my head scream that they needed to be written and thoughts to be shared with someone else.

All without having to say a word.

As Stephen King wrote in his "On Writing," being able to write truly is a form of ESP.  It's telepathy with the reader, a way to worm around in their heads, their thoughts, and their dreams.

But writing can also be absolutely horrible.

It's not the fear of the blank page.

No way.  I can ramble with the best of them.

For me, a blank page is like a canvas that I get to paint on.  If it's any good, I'll share it with others.

If it sucks, it's practice in colors, paint strokes and textures for the painting that I will eventually share.

It's part of the exhilaration for me.

Those are some of the important things I've learned through my Kindle Publishing experiences.

Writing is both exhilarating and terrifying. 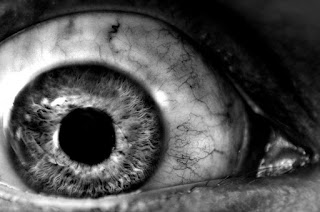 Especially when I re-read the words on the page and they aren't as beautifully erudite as when I heard first them in my head.

The flow of language, the momentum of the story and the way I "heard" it all in my head doesn't have the same appeal once I see it upon the page. I think of it like middle school, when I'd recite a short couple lines that I'd rehearse to say to one of the many girls I had on crush on.  Only, the next day I'd stumble and stutter those lines, more concerned with the new zit on my nose and whether they're focused on it than what I wrote the night before and was now reciting.

When my writing is bad, it's terrifying.

When I think about the readers, I wonder how much they want to choke me out, laugh at me and deride my thoughts.

That is, if there are any.

I also worry they will see through me, and discover what I fraud I am. It's terrifying that they may find my voice stilted, unimaginative and most terrifying of all, boring.

Everyone who's ever tried their hand at writing knows these feelings.  From school to letters and creatively, it's a challenge not to feel like you're overexposed, naked in front of the cameras, standing pants-less in front of a crowd of people that are our friends.

But how do you overcome the fear of being exposed?  Of being unimportant? Of being seen as a  fraud?

The ABC's Of Developing Your Writing Skills And Finding Your Voice

Just like in life, you're not going to be liked by everyone equally.  Some will really like and care for you, and that's a lucky thing to have.  Others aren't going to give two shits about you.  Others still may despise you without you even knowing about it.

So creating an ideal reader is important for you to know what to say, how you should say it, and how you hope they'll receive it.  It's a lot easier to talk with a friend, one who knows you intimately and you know them than with any stranger you may try to meet and get to know.

Writing, in simple terms, is sharing ideas with an intimate friend without speaking. 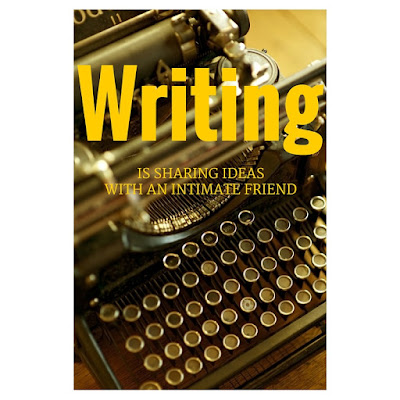 Building positive habits is about micro-accomplishments.

Think of it as running a marathon.

You have to train for it, but you want to take those strides in micro-phases.  That is, you run aspects of the marathon, building your endurance and stamina over time.  But you also focus on the little things, like your step, making sure you run heel-to-toe.  You work on lengthening your stride, especially when tired. But every step is one more in building a better way to run a marathon for you.

Taken together, your strategy, training and technique, you will form a number of micro-accomplishments that, in time, prepares you to run a full marathon.

Not that I've ever attempted to run a marathon.

It sounds like a horrible experience to me, but then again, I can't run.

Not because of any particular disability, just when I run I look like a gazelle jumping on hooves while their legs recoil underneath their body in a circular, disjointed motion.

If anyone was running next to me, it'd look to an unsuspecting observer that I was trying to kick the person next to me on every jump I took.

Like most innovators, there are three main ways to gain confidence and mastery. The best way to overcome the fear of writing is easily broken into three techniques that I call Beg, Borrow, and Steal. 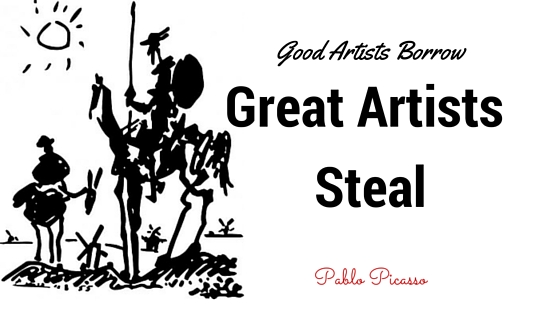 It's a popular notion that artists - as all writers are - are tapped into some greater universal connection.

That their ideas are floating around in their heads like a swirling, boiling cauldron of ideas. False! Another wrongful trope is that artists are inspired by a muse that only they can hear and they catch bolts of lightning.

What every artist does is looks for ideas that they can incorporate into what they're trying to say.

Even famous tinkerers in history like Thomas Edison knew this truth - his inventions took gleefully from the thoughts, research, and design of a man named Nikola Tesla.


Remember, there's nothing new under the sun.

There have been billions of people who have lived on this Earth,  all with dissimilar backgrounds from you but with similar thoughts, fears, hopes, and dreams.  That means that there's nothing new that can be written, rather, just how you write that is unique to you.

So go ahead, steal the plot line from your favorite movie or book.  Develop the story telling and characters in your way and you'll have a unique story to share and call your own.  In my own Kindle Publishing adventure, I've stumbled upon all of these areas.

So if you struggle with your writing, or confidence in doing anything new, just beg for the knowledge from an expert, borrow an idea or whole-heartedly steal the idea and make it your own.

Just change the names to protect the innocent and guilty.