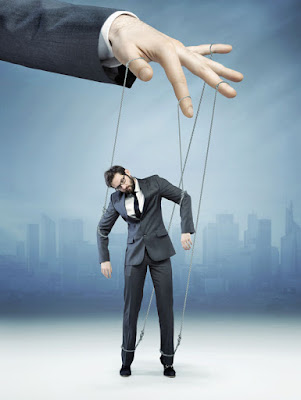 The door pushed open slowly as her fingers curled over the edge.

It was the first time I saw her that morning.

She walked into the room. Her eyes on the floor, her black hair wet and curly from the shower. She wouldn't look at me, just kept staring at the carpet that separated the two of us.

It's an ugly, old, stained carpet. The stains are from previous tenants, sure, though I know we're just as guilty to the patterns that've developed over time.

At least it's a dark colored rug, brown in fact, with darker shades mixed in at random.

Anyway, this old, ugly carpet laid before us like a gulf between a sailor and shore; all he can think about is landing in port, gathering up his gear, heading home to have a beer and, if lucky, have sex with his girlfriend or wife.

For the less lucky sailor, he'll cast off to the nearest bar and watering-hole hoping that the arrival of his ship in port will bring out the local gals; the ones interested in the guys who pursue a life on the ocean, a wanderlust that is the solitary independence of being on the open seas.

They'll look for the type of gals that say they only want what the sailor wants - a beer, a shot perhaps, than to go home to get laid maybe, but most of all to lay down with someone else, if for just a few hours - and to lose the loneliness of being an adult in this world, before the mask of self-deceit is ripped away by the intrusiveness of morning.

I was decisively indecisive over what path I was to take for the day. I knew I needed to exercise - and so too, did the dog - but I didn't  want to do anything, stressed about the normal adult things, finances, bills, work, and the usual what-not.

In other words, I was too paralyzed by fears and thoughts. I was 100% self-absorbed.

It's usually when we're at this exact moment in our lives that the universe comes along and slaps us upside our heads. The little lady that controls this thing called life (if it is a little lady - I'm sorry - I mean nothing wrong by revealing your existence) has a penchant for the dramatic, a tendency to shake the tree and see what falls. If not for her amusement, then at least for our own.

It doesn't matter to her what we've planned, the vacations, the holidays and trips to visit friends and family; nor the best time to start a family; or for the retirement for those lucky (or smart) enough to plan; the toys to buy, the stories to write - it doesn't matter, because when the little lady decides she wants to do something in our lives, we're like marionettes on a string, her hand makes us dance to the song she's singing.

I wasn't much there, not mentally present at least. As she stood, she stood by the bookcase that we had put next to the door of the bathroom, the carpet sea a gulf between us,  and I turned back to my desk, too self-absorbed to see her. 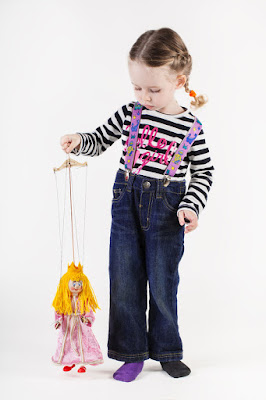 To the marionnett, their actions appear as their own. They wake, they sleep, eat, sing, dance and fuck when they want.

They make plans, dream of the future, remember the past, yet never truly live in the moment.

To the master of puppets, every life is part of the grander drama, each puppet with a role to play. There's the puppet for happiness, and sad. A male puppet, a female puppet, dogs, cats, boys and girls.

The drama that unfolds we may perceive to be in control, but we'd be deluding ourselves on the timing and direction of the story arc.

I was never much of a family man. Or wanted to be.