How To Develop Expert Habits One At A Time

Develop Expert Habits One Step At A Time - That Is, Until You Find Your Shortcut


In this post, we'll discuss the process of skill acquisition and what it takes to develop expert habits, one at a time. 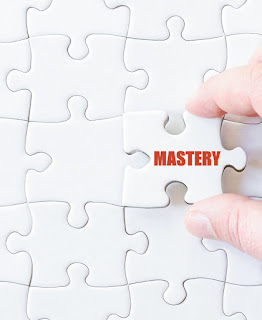 
Trying to develop mastery of any task or subject takes time. That's something we all know and is well understood.

But for some people, it seems simple. They make mastering a new skill or task appear effortless, but why?

What separates those individuals who can master anything quickly from the rest of us?

Growing up in Southern California, playing outside was never a question.  Every day I'd be outside running imaginary routes from the famous "Air Coryell" route tree of the early '80s Chargers.

Other days I spent dribbling around the multiple defenders I could imagine, scoring a goal off a self-pass from the walls of the indoor venue that the San Deigo Soccers like Julie V. played in.

Whatever I did, it was to emulate my sports heroes, and I spent hours trying to hone my skills.  One of my kid brothers was so smooth at acquiring new skills that it drove me crazy.

I'd spend hours in the driveway shooting hoops, kicking a ball against the retaining wall in our front yard or working out in the pool - only to be shown up by my kid brother. He'd ask what I was doing; I'd tell him, and he'd effortlessly perform better than I could.

On top of being taller and better looking, being able to pick up a skill or task and outperform me with little effort, after hours of me sweating, just didn't seem fair.

He had an edge - he was able to watch me and could identify something in my actions about what worked and what didn't.  So he focused on what did work and discarded what didn't.


Lately, there is a whole cottage industry of experts finding ways to speed up the process of skill acquisition from novice to intermediate to expert. 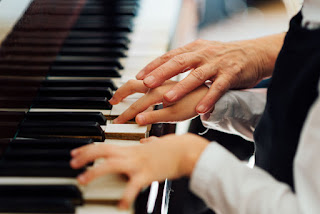 Tim Ferriss, for example, is the author of The 4-Hour Work Week (among others) and has reinvented his career by studying and showing others how to accelerate the learning curve. Much like my kid brother, he focused his efforts on the tasks that worked and discarded the others.

It's a school of thought that there has to be a shortcut to expertise.  That there is a more effecient mode of learning than countless hours of dedicated practice (more on this below).

Part of the philosophy behind Tim's strategy is the belief that there are repetitive processes that masters learn over time that shortcut the usual process of skill acquisition to mastery.

It's a philosophy based in part on the Pareto Principle, otherwise known as the 80/20 rule.

The Pareto Principle builds on a Roman philosopher that grew peas centuries ago. He observed that of all the peas planted in and around Rome, 20% of all the plants yielded 80% of every harvest.

This theory has been tested over millennia and in a number of industries and states that 80% of your productivity returns comes from 20% of your efforts.

In order to find a shortcut to mastery, first, we have to understand what mastery is and how it is a task best acquired. 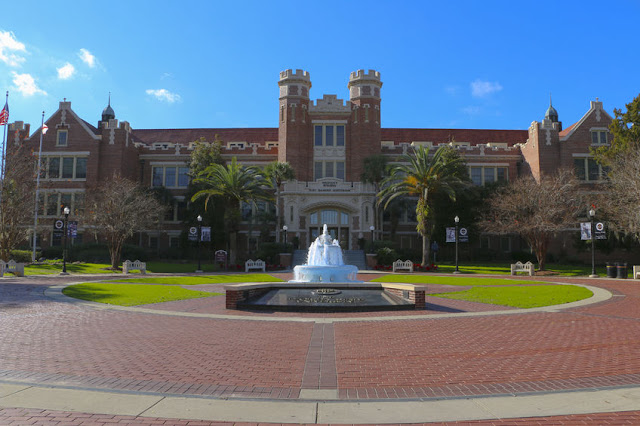 At Florida State University it can get hot, humid and steamy. Unless you're a glutton for being fed upon by mosquitos the size of buzzards, spending a lot of time indoors seems the sane route.

It's under the gaze of fluorescent and LCD lights with air conditioning that K. Anders Ericsson, a man who wears a tight beard colored the same as the salt and pepper hair on his head, specializes on Cognitive Behavior at Florida State University.

Originally from the University of Sweden, his research has developed the concept of the 10,000-hour rule of mastery, which states that it takes 10,000 hours of highly dedicated, extremely focused practice to become an expert at any task. 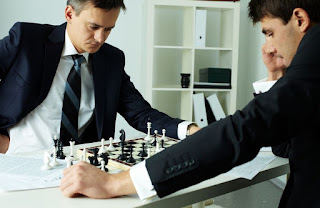 In one published study, Ericsson references the research by renowned psychologist Adrianus de Groot. In his research, de Groot, who was a master a chess himself, studied how world chess masters studied and acquired new tactics.

The chess masters were asked to announce their moves aloud when undertaking an unknown move or unfamiliar tactic.

What de Groot discovered wasn't that the chess players had an expansive memory any greater than anyone else, or that they possessed an incredible speed of cognition, rather the chess masters possessed a unique speed of tasks and tactics they were already familiar.

So the most revealing aspect of the study wasn't the acuity of the chess players, rather it was their ability and speed at which they operated under previously mastered stratagems.

In other words, they found shortcuts in how they responded to new and unfamiliar situations from hours of dedicated practice.

This study shows that mastery isn't the capacity to think on your feet quickly, or be able to process new information and cogently respond, rather the rapidity at which one can act on tasks that they have already mastered.

"...expert performance is viewed as an extreme case of skill acquisition"

What this research tells us about developmental processes and skill acquisition is that when we try to develop expert habits, it takes time, highly focused dedication to the techniques and refinement before mastery.

Once expertise of any particular task is achieved then, it next becomes a process of finding the shortest route to the desired outcome. This is where labels like "genius," expert," and "master" become attached to someone.

It's because through these highly acquired tactics and skills, performing the functions appear to be effortless. My brother could watch me and see what worked, discard the rest and had mastered the skills faster than I did through traditional trial and error.

The Balance Necessary For Mastery

So why could my brother pick up skills faster than I did?

He was able to dedicate his focus on the 20% of my actions - and those of others performing the same tasks - that resulted in the 80% of the desired results.

For some people, they can intuitively pick up what works effectively simply by watching others perform a similar task.

For most of us clods, it takes plenty of time of highly dedicated practice to learn how to develop and acquire the skills necessary. 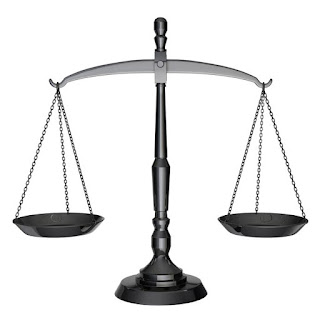 What we find is that the two schools of thought regarding skill development and mastery should be in perfect harmony.  A balance between the need to devote massive amounts of time to highly dedicated practice - the 10,000-hour rule - and the ability to achieve mastery faster.

Somewhere in between the 10,000-hour rule and the Pareto Principle is the sweet spot we should strive for then.

By finding that balance of devoted, dedicated practice, while focusing on what yields the greatest results regularly, we're able to fulfill our goal of developing expert habits one at a time.

Do what the experts do, find what works for them, discard the rest and get started on your own road to developing expert habits.