(To Read Part One - Just Click Anywhere On This Link) 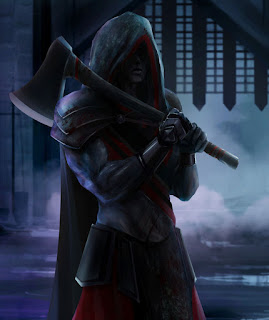 There once was a famous football coach in the US.

He coached the Trojans of USC to some Rose Bowl victories and 4 National Championships (kinda big deal), but he grew bored with college, joined an expansion team in the National Football League in 1976.

When asked about the difference between College and the Pros, he was quoted as saying;

"I  don’t know what this pro football mystique is. I’ve gone to the pro camps. They throw the ball; they catch the ball. Many of them are ex-USC players. I’m not amazed at what they do. I’ve watched the pros play. They run traps; they pitch the ball, they sweep. What else is there?
- John McKay, in Sports Illustrated"


You set out to make some changes, to set some goals and accomplish them.

What you did so far is:

2) Set that plan in motion

And now things aren't where they should be. You aren't getting the results you wanted or expected.

After you take action, probably the most important step is to evaluate what has gone right and what went wrong.

It's this third phase that is perhaps the most important in determining your odds for success.

John McKay is instructive on the importance of evaluation.  He chose to deal with his team their struggles through humor.

Some of the players were over-the-hill and too old for peak performance.  Some were just not that talented and hence, why they were allowed to be exposed to an expansion draft in the first place.

Regardless, these were men who had played a sport at the highest collegiate levels; men who worked to perfect their craft over decades of repetition.  Yet they still were bad as a team.

They set a record for single-season futility at 0-14 (losing every game) that lasted for over 32 years. 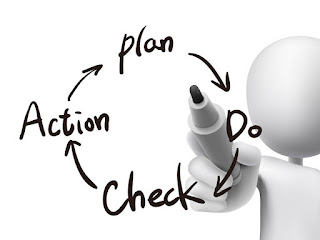 They also set a record for most consecutive losses between the 1976 and 1977 losing the next 10 games.

At the depths of it all, Coach John McKay was asked about how poorly his team had played and his reaction to their lackluster showing.


In a moment that is forever linked between what he should've filtered and absolute honesty, the coach was asked a series of questions culminating in one timeless exchange:

"Coach! What do you think about your offense's execution?"

Some of his more notable quips included these classics:

After a lackluster defensive effort in a game with a lot of miscues:

Reporter: "Coach, what are your thoughts on those missed tackles?"

John McKay: "We didn't tackle well, but we made up for it by not blocking."

On the concept that a newly built team such as his expansion NFL Tampa Bay Buccaneers in the late '70's:

Reporter: "Coach how much does experience play into your lack of wins so far, and going into the upcoming season, how will your experience as a team effect this year's wins and losses?"

John McKay: "If you have everyone back from a team that lost ten games, experience isn't too important."

4) Recalibrate Your Trajectory And Blast Off 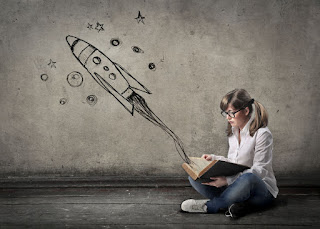 How you set out to plan is important.

More important is how you act once your plan is in motion.

Because for every plan you create, there are inevitable factors that create uncontrolled circumstances.

Things that you absolutely cannot plan for and things that cause you to be more flexible than you imagined.

As the Robert Burns poem - To A Mouse, On Turning Her Up In Her Nest With A Plough - warns the reader:

So in the end, you need to plan; do, evaluate and create new action from the original plan. There's always going to be some disruption to your goal.  But by knowing this ahead of time, you create a circular flow toward the most important factor toward your success: